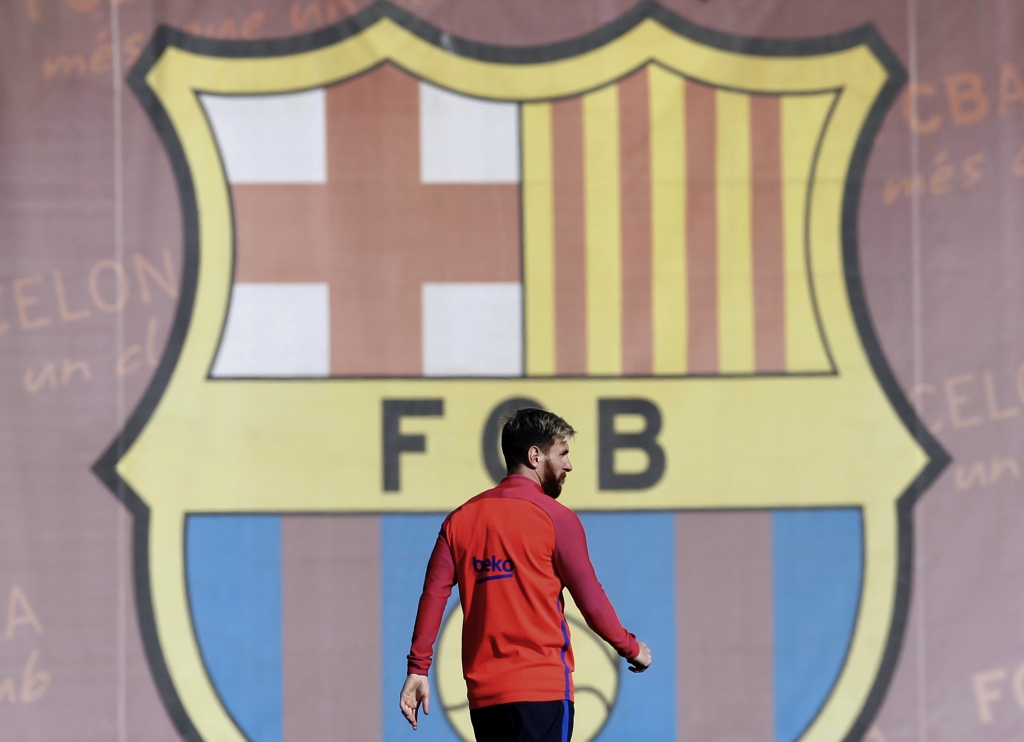 Technical sponsor of Barça is a company Nike. On the alleged new form of the Catalan club inflicted the name of the new title sponsor – the Japanese company Rakuten. Home form has received a classic blue-garnet coloring, and the vertical bars have different thicknesses.