“Real” crushed “Granada” with a score of 5:0 in the home match of the 17th round of the Spanish Cup. 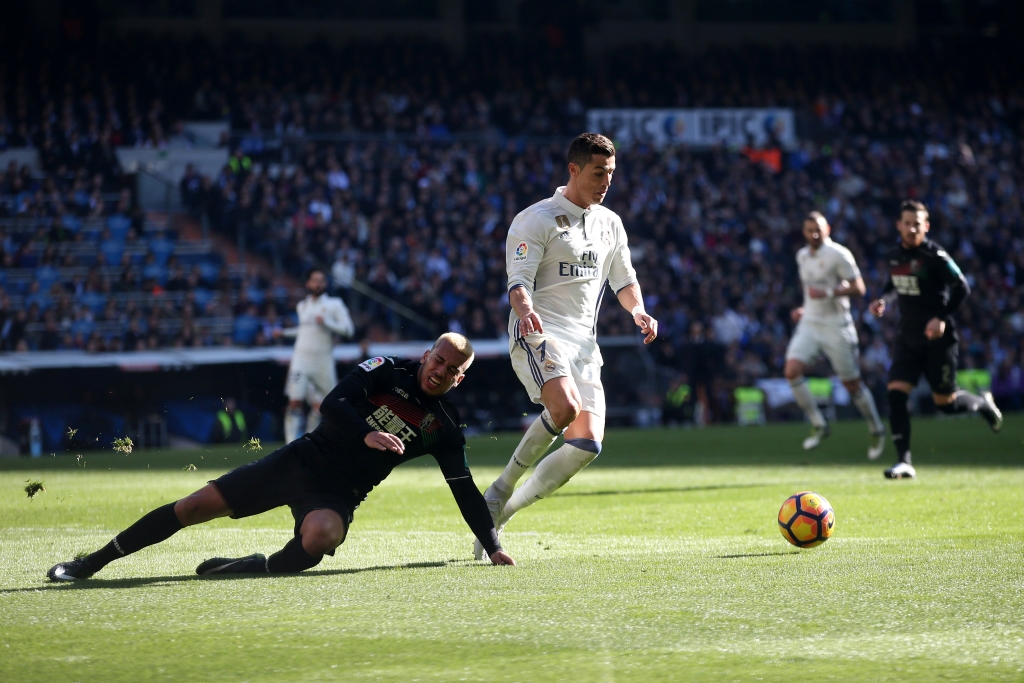 “Real” scored 40 points and strengthened its lead in the standings, ahead of “Barcelona” on six points. In addition, the “Real” repeated the record for the duration of the Catalans win-win series in all competitions among Spanish clubs – 39 matches.

In the next round “Real” on January 15 on the road going to meet with the third “Sevilla”.